Why NYC May be the Best Place for Tech Start-Up 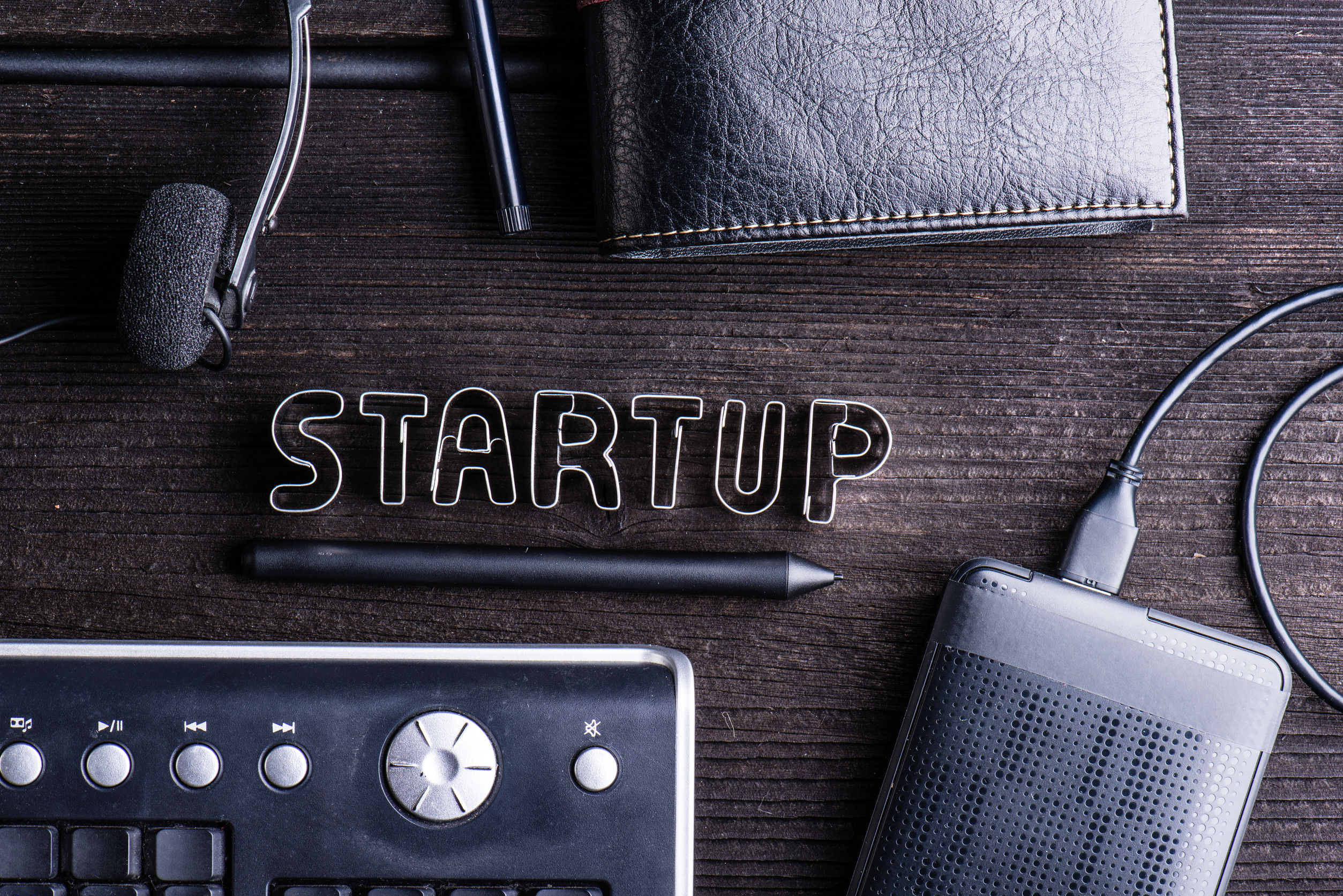 When you think tech start-up, the US West Coast immediately comes to mind. After all, cities like LA, Seattle and San Francisco are hotbeds of tech innovation. But the East Coast has its own energy, and no one on the left coast can touch the Big Apple for sizzle, swag and style. New York City has been and continues to be the most diverse and upwardly mobile city in the world. As the song reminds us, “If you can make it there, you can make it anywhere!”

Why Start-Up in NYC?

There are plenty of great reasons to start your tech business in the Big Apple:

Why Would Anyone Live in NYC?

Many people have the misconception that New York is a more expensive and less desirable place to live than popular tech cities on the West Coast. However, thanks largely to the tech industry, housing prices in LA, Seattle and San Francisco are now comparable to the cost of living in NYC. Add to that other features, such as:

When you finish work in NYC, you can quickly escape the homogeneity and group mentality of Tech World, and build a balanced life with diverse friends and activities.

What Can NYC Do for My Start-Up?

New York City has a long history of success when it comes to entrepreneurial enterprises. The garment industry, finance, fashion, media and advertising all cut their teeth on New York grit. Since the shakeup of the financial industry over the past decade, the city even offers initiatives to small tech start-ups with original ideas. In collaboration with the NYC Seed Venture Capital Firm, who provide support, mentoring and funding to seed-stage technology entrepreneurs, NYC is planting a fertile field for tech industry growth.

With a long track record of successful business entrepreneurs, NYC has the mindset and the climate to grow your tech start-up from seed to sapling to tech giant. The money is there, the mentors are there, and you should go there too. If you can make it there, you will make it everywhere!

Feel free to learn more about us and our guarantee, explore our services, read our FAQs and glossary, or contact us to speak to a business filing expert.